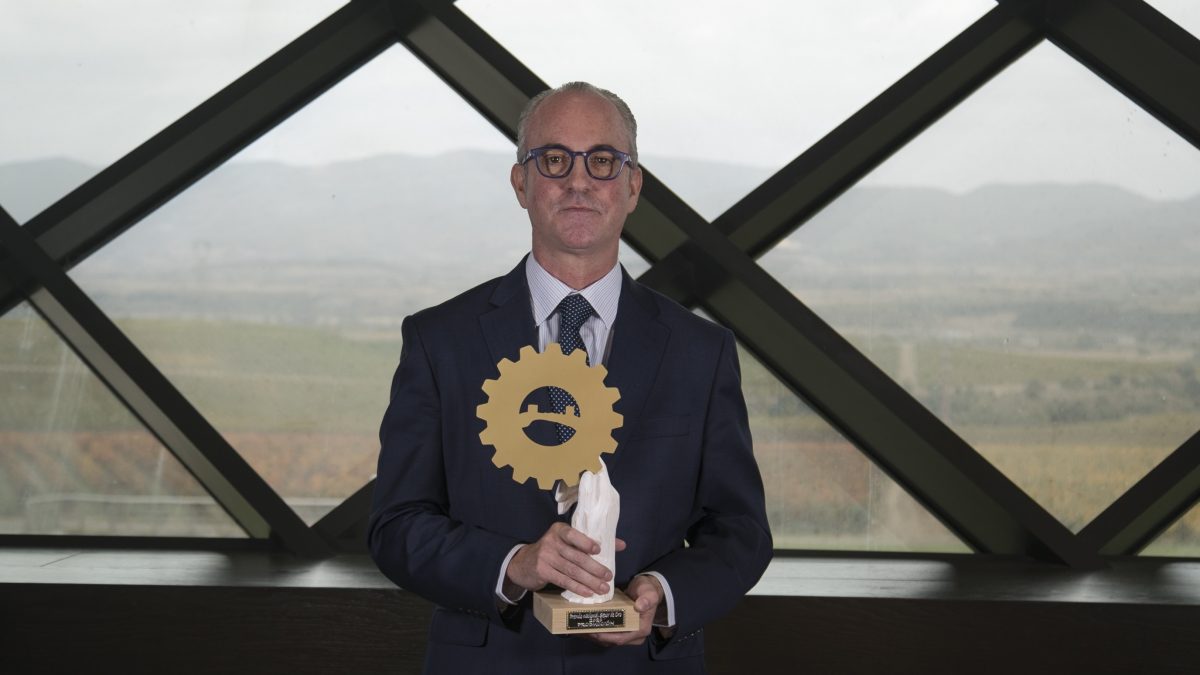 Costa Food Group, the meat holding company pertaining to Grupo Empresarial Costa, was recognised in the Production category at the 4th edition of the “Sepor de Oro” Awards for its track record, and evident involvement in and contribution to the national livestock, industry and agri-foods sector.

Present in some 107 countries and billing around 1,500 million Euros, Costa Food Group comprises Piensos Costa, Costa Food Meat, Casademont, Industrias Cárnicas Villar, Embutidos La Nuncia and Aviserrano. From the very outset, the group has been all about the concept of what is natural. This is based around controlling the whole production and processing chain from beginning to end.

The vertical business model in place means it has become a cornerstone of the national and European meat sector, based around sustainable production focused on the rural community. Costa Food Group currently has an annual production of over three million pigs, making it one of the leading European livestock producers. Animal welfare, a commitment to environmental sustainability and the generation of innovative ideas are paramount in ensuring the creation of value for the end consumer.

The ‘Sepor de Oro’ 2020 Awards highlight the leading lights in the livestock, industry and agri-foods sector, promoting excellence within the sector, which is vital for a healthy Spanish economy and society.

The Fourth Edition of the ‘Sepor de Oro’ Awards was held online on 27 October and formed part of the program for the 53rd Edition of the virtual Sepor Trade Fair. The event was streamed live, so it could be watched by millions of people from the sector around the world.

Manuel García, President of Interporc, presented the award to Jorge Costa, CEO of Grupo Empresarial Costa. Mr Costa thanked the organisation for such timely recognition, given this particular year has required great flexibility and adaptation to ensure production. Jorge Costa underlined the role played by the over 4,000 employees of Costa Food Group in winning this Award. “Without them, it would have been completely impossible to go from being an integrated pork concern to becoming a vertically integrated pork, chicken and turkey food group”.

About the ‘SEPOR de Oro’ Awards

The ‘Sepor de Oro’ Awards were created in the Community of Murcia to commemorate the 50th anniversary of the ‘Sepor’ Trade Fair, the leading national “livestock, industry and agri-foods” fair. The fourth edition was held this year and recognised the leading national and international figures, companies and institutions. It highlighted their commitment and excellence in a sector that continues to grow and develop, providing a boost to the national economy, making it a leading primary sector.

The ‘Sepor de Oro’ Awards underscore a sector that is synonymous with quality and tradition, in addition to establishing the areas requiring development, and offering expectations and opportunities for the future. 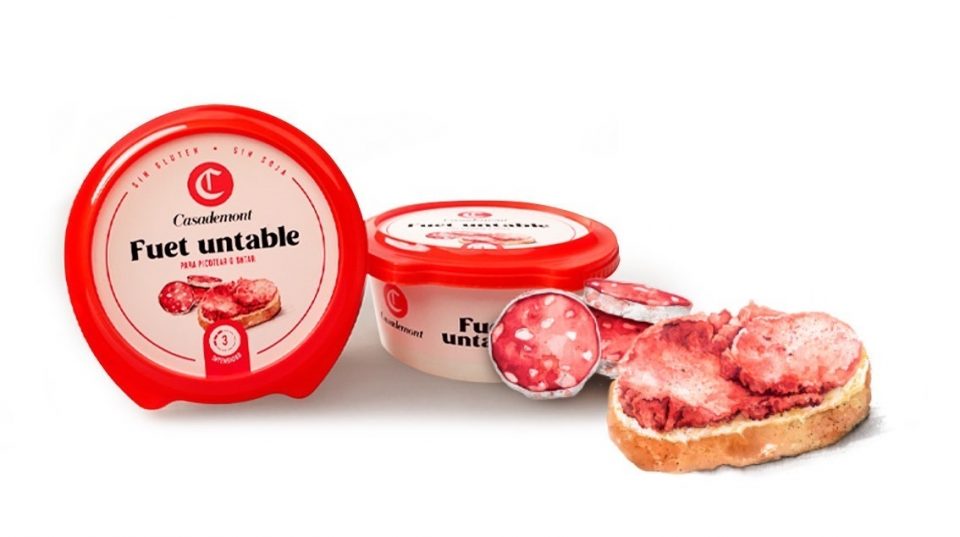 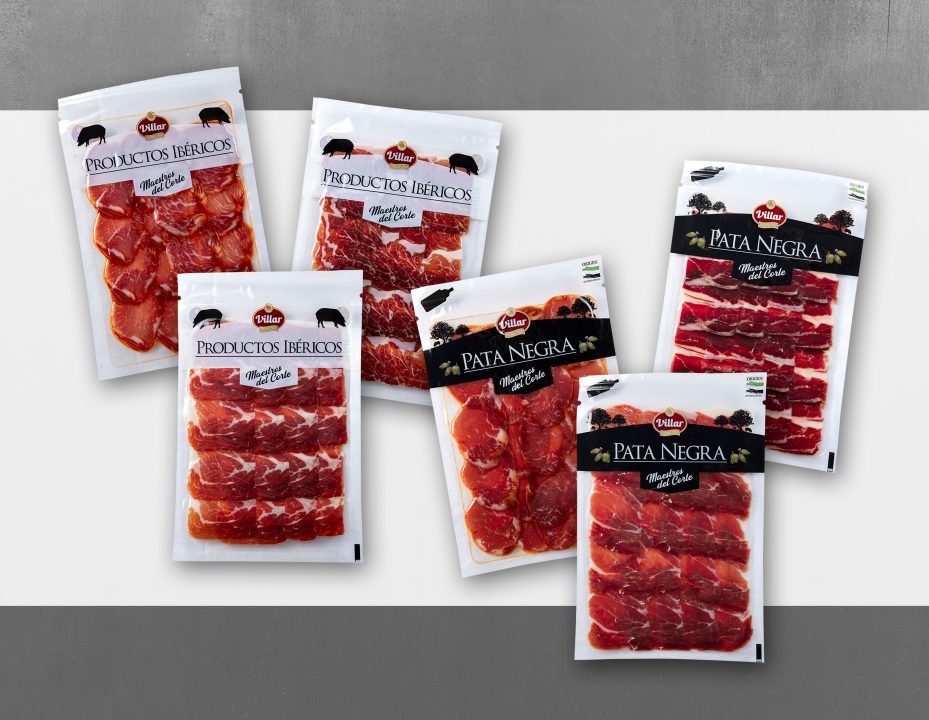