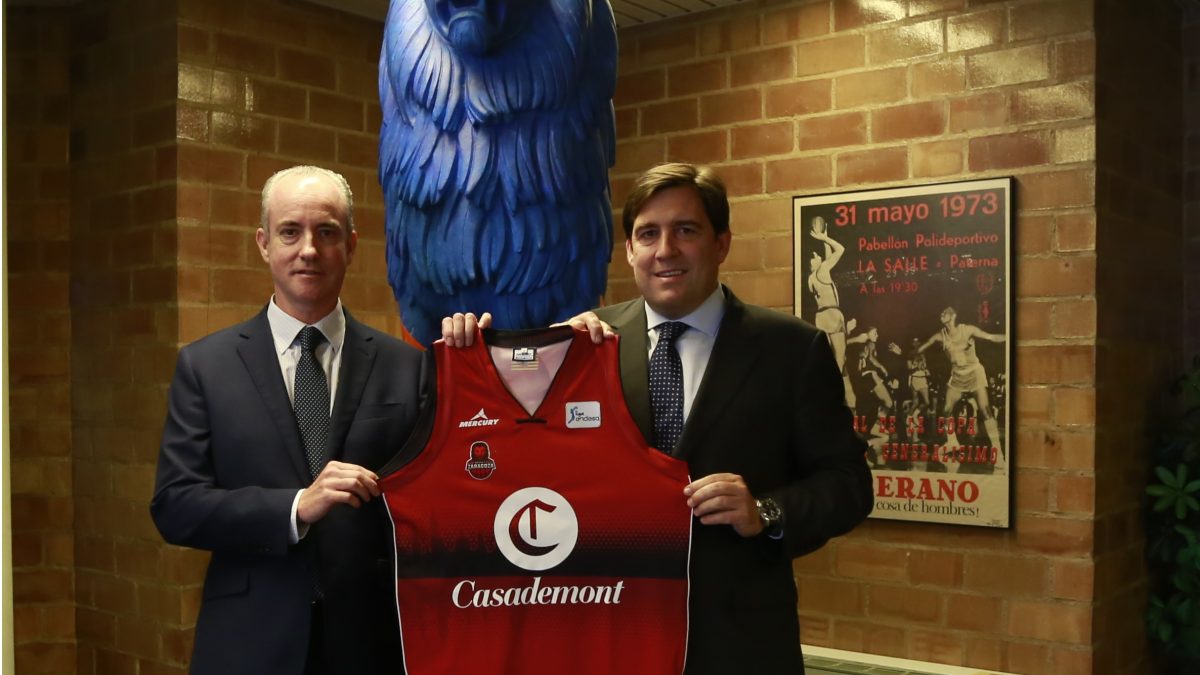 Grupo Empresarial Costa has signed a new agreement to remain the main sponsor of the ‘Basket Zaragoza‘ club, which shall continue to be known as Casademont Zaragoza for the next three seasons in the Liga Endesa. Other brands from the group have also signed up within the scope of this agreement, including Bodega SOMMOS (secondary sponsor of the team three seasons ago), SOMMOS Hoteles (where the reds hold their pre-season camp) and Villar (Iberian hams and cold cuts).

This agreement represents strong backing for the Club within circumstances that have seen great uncertainty around the future of sport because of Covid-19. “We’ve been through some tough times and we know there are great challenges ahead, but for us it is important to continue backing the Club and sport in Aragon. One way or another we will find a way to celebrate our team and its achievements. We believe strongly in its image and its values”, stated Jorge Costa, CEO of Grupo Empresarial Costa.

This is excellent news for the reds and all their many supporters. According to the club’s president Reynaldo Benito, this is “wonderful news at such a difficult time as this. We are very much aware of the allegiance of the Costa family towards our project and their commitment is a major boon for the coming challenges that we look forward to facing”, he stated. 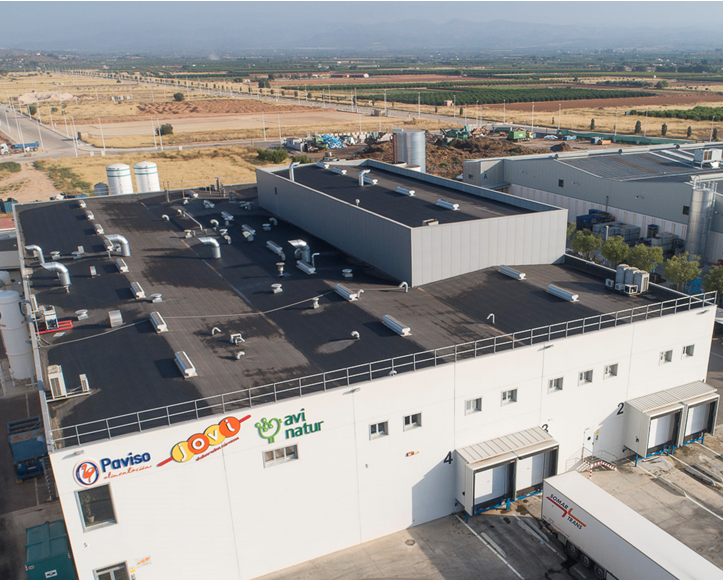 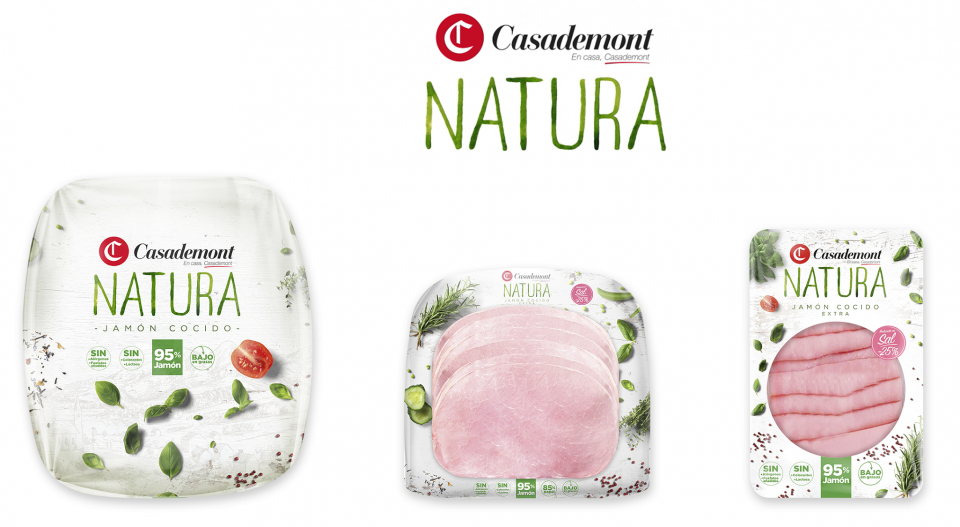 FLAVOUR OF THE YEAR 2020 GOES TO ‘ESPETEC’ FUET FROM CASADEMONT