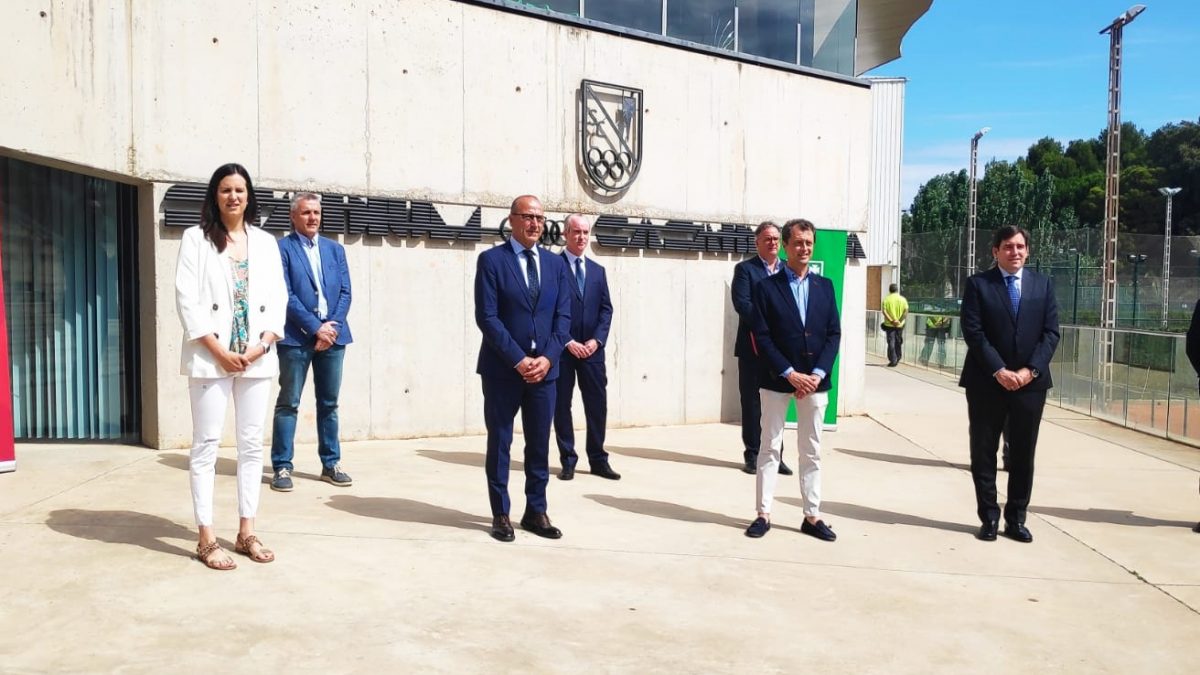 The Casademont brand pertaining to Grupo Empresarial Costa is to sponsor the Zaragoza female basketball team following an agreement between Casademont Zaragoza and Stadium Casablanca. Casademont will take on the day-to-day administration of the basketball team that currently competes in the ‘Liga Femenina Endesa’ (First Division); their spot in the top flight was of much interest to other cities around Spain.

This transaction was made possible courtesy financial backing from the Aragonese ‘Grupo Empresarial Costa‘, sponsoring through its Casademont brand, key to ensuring the club’s future. Among the distinguishing traits of this business group are their close connection and commitment to Aragon, as can be attested by the support given to initiatives from the region, which have been especially significant during the health crisis. Moreover, ‘Grupo Empresarial Costa‘, leading sponsor of ‘Basket Zaragoza‘ through to 2023, has always shown its predilection for Aragonese sport across various disciplines from grass roots all the way to the highest levels.

“We wanted to have a stronger presence in female sport, and this has now been achieved through the agreement between ‘Basket Zaragoza’ and Stadium Casablanca“, noted Jorge Costa, CEO of the group. “For us it is very pleasing to contribute to shining a light on key values in female sport, such as perseverance, growth and the strength of a team, values that play a vital role in the business world, too”.

The agreement was signed on Monday in the presence of Jorge Costa, Reynaldo Benito (President of Casademont Zaragoza), Daniel Gimeno (President of Stadium Casablanca), José Miguel Sierra (Vice-President of the Spanish Basketball Association), Felipe Faci (local minister for Education, Culture and Sport in the Government of Aragon) and Cristina García (councillor for sport from Zaragoza Council).

Both Casademont Zaragoza and Stadium Casablanca are sure this joining of forces will be “positive and fruitful”, given it will enable Aragon to continue to have a top flight female basketball team, alongside a second tier (LF2) team (named Stadium Casablanca).

They were both grateful to Grupo Empresarial Costa for its sponsorship, with “the group showing its commitment to basketball in Zaragoza and Aragon as a whole, making us very proud”, underlined Reynaldo Benito.

The Spanish Basketball Federation, Government of Aragon and Council of Zaragoza were equally as positive about the involvement of Grupo Empresarial Costa in supporting the project and sport in Aragon. “Sponsorship agreements like this one ensure the project can continue, boosting the sport from grass roots level all the way upwards. What is more, Jorge Costa is passionate about all the games he attends and is, by now, an established figure in the sporting life of Aragon”. 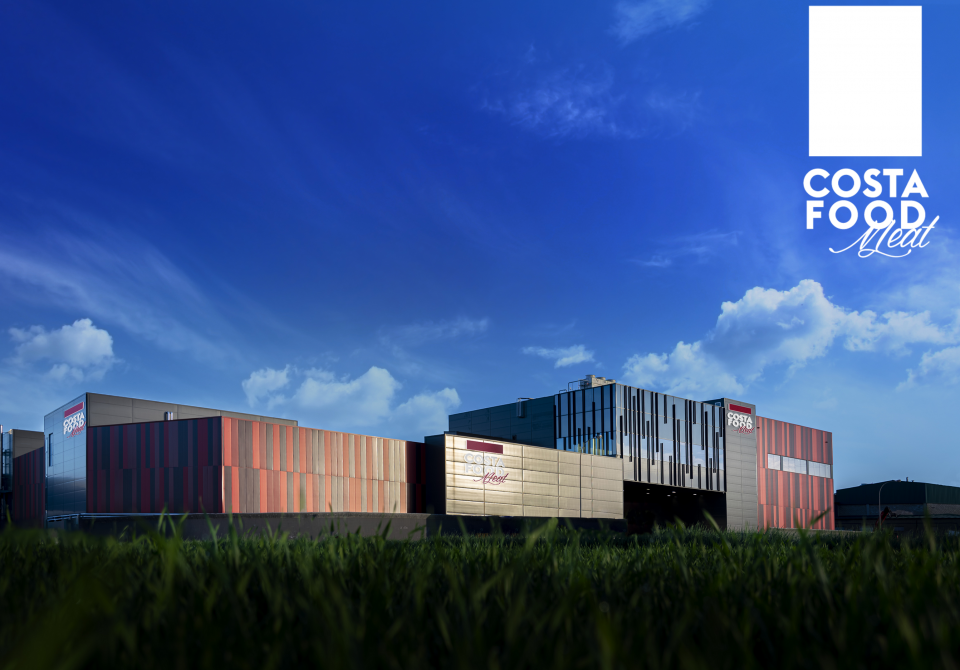 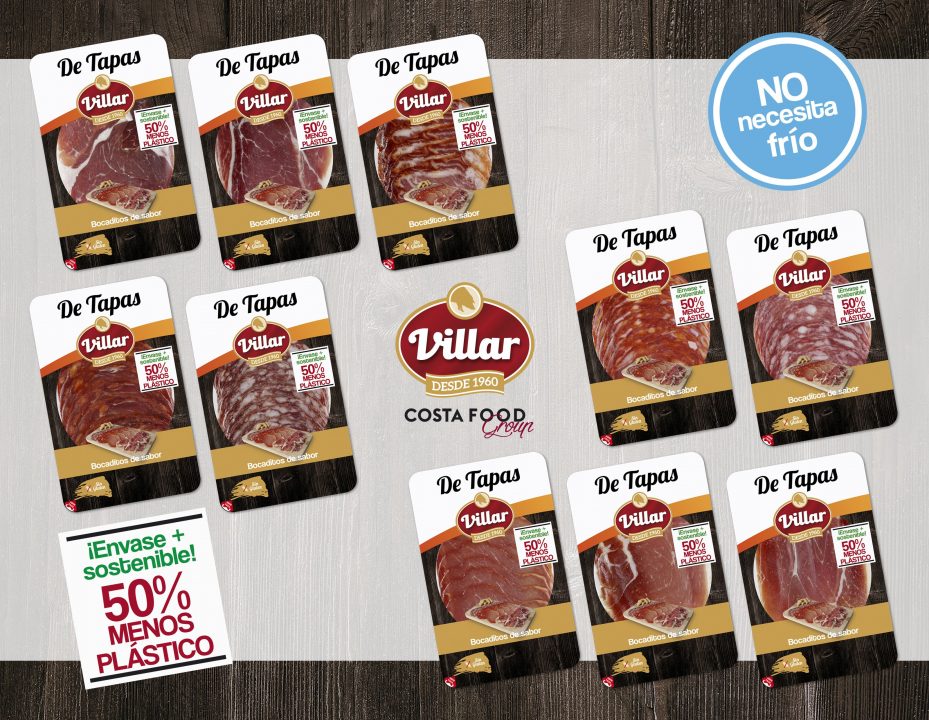