THE QUALITY OF VILLAR SLICED HAMS EXTOLLED BY THE MEDIA

In December last year a number of Industrias Cárnicas Villar (part of the COSTA FOOD Group holding company) products were assessed by critics from renowned gastronomic media. They evaluated the qualities of taste and texture on offer from the leading producers of pre-packaged sliced Iberian ham.

The Industrias Cárnicas Villar products, including ‘Bellota 50%’, ‘Raza Ibérica’ and ‘Cebo 50%’, scored very highly across the various qualities analysed by journalists from newspapers El País and ABC. ‘Villar Bellota Ibérico Plato’ was ranked in the top 3 and is valued as an “expert purchase” by OCU magazine.

Meanwhile, in its examination of the ‘Jamón de Cebo 50% Raza Ibérica’, ABC newspaper awarded the Villar sliced ‘Cebo’ fourth place with some 87 points.

Industrias Cárnicas Villar has been offering quality and variety in their products for over 60 years, providing their customers with a service that is based on trust and adapted to current market trends.

FLAVOUR OF THE YEAR 2020 GOES TO ‘ESPETEC’ FUET FROM CASADEMONT 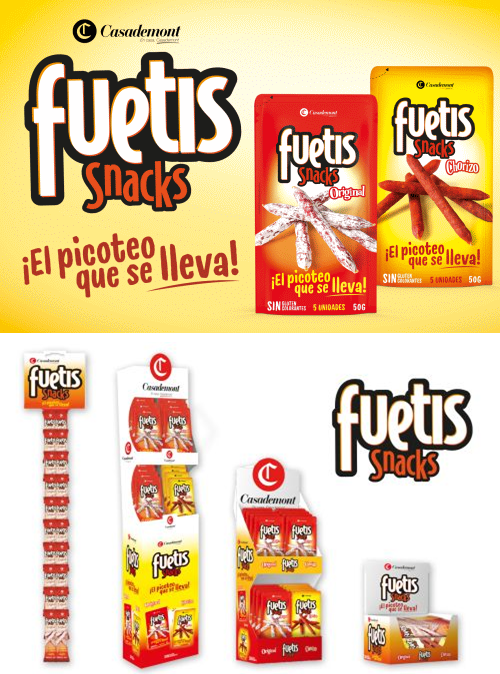 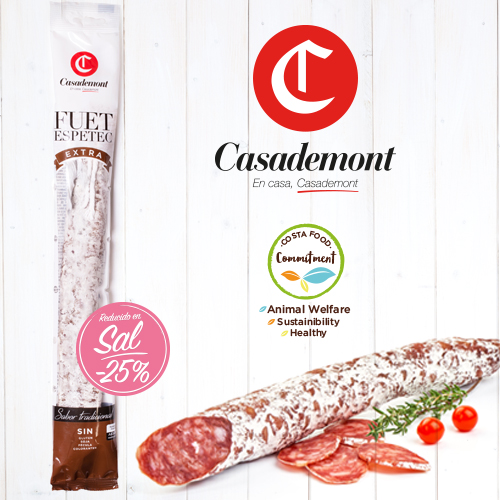 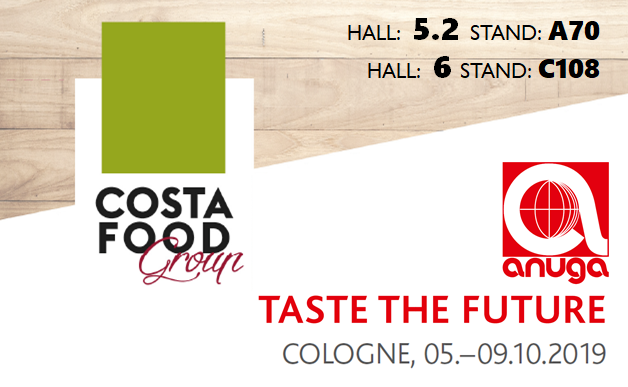 COSTA FOOD GROUP present at Anuga through the participation of its Costa Food Meat, Casademont, Villar and La Nuncia brands