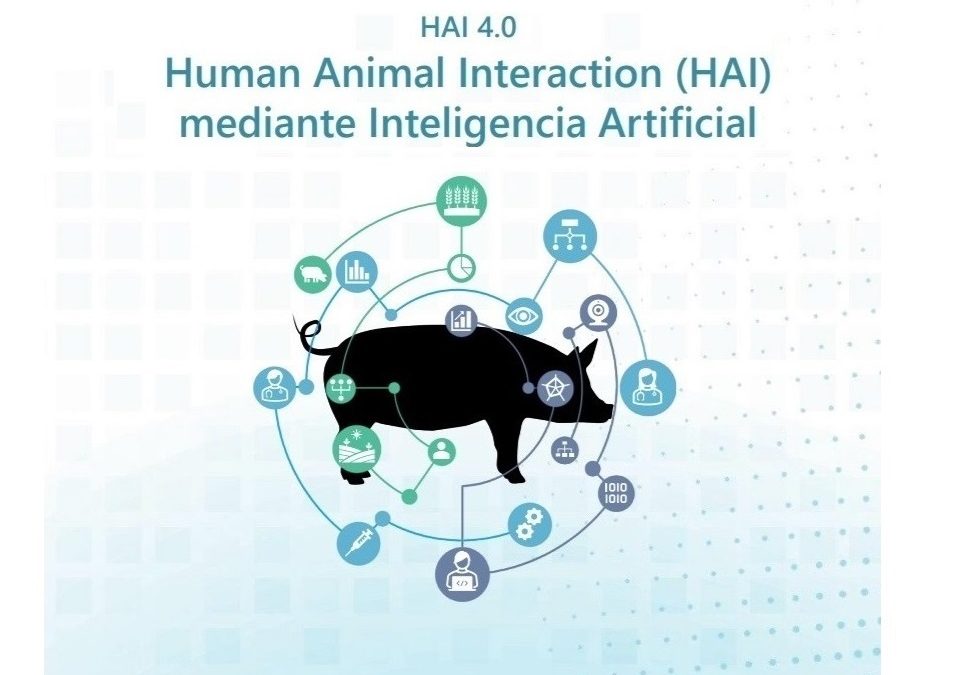 The animals’ reactions, typified by experts, will be recorded and analysed with artificial vision through a Deep Learning algorithm

The conclusions of the HAI 4.0 project will become an important documentary source for conducting studies in various fields that continue to improve animal welfare in the pork sector

The initiative, which has been promoted by i+Porc, also boasts the participation of Ceva Animal Health, Infoporc, IRTA and EQTIC, from the Digital Cluster of Catalonia

Through its meat holding Costa Food Group, Grupo Costa is to participate in the HAI (Human Animal Interaction) 4.0 project, whose objective is to film the behaviour of pigs when they are with humans on the farm and establish an algorithm that evaluates their reaction and typifies it with artificial intelligence in order to measure the degree of animal welfare. This initiative belongs to a consortium of members of the Spanish cluster of Pork Livestock Producers (i+Porc), among which is the cluster itself, Ceva Animal Health, Grupo Costa, Infoporc and Institut De Recerca I Tecnologia Agroalimentaries (IRTA), along with EQTIC, from the Digital Cluster of Catalonia. The project is sponsored by the Cluster of Innovative Business Groups and the Ministry of Industry, Trade and Tourism.

The objective, developed under the philosophy “If you look after animals, you look after the health of humanity”, is to continue research into animal behaviour in order to continue improving their well-being, and therefore these non-invasive systems will be used increasingly to evaluate well-being through data based on human-animal interaction. The conclusions will enable the creation of new standards for assessing the well-being of pigs and will become an important data source for studies in various fields, such as predicting diseases resulting from animal stress.

In fact, one of the aims is for the data to add to current audits that certify compliance with animal welfare parameters (Welfare Quality®, Interporc Animal Welfare, ISO 34700, etc.), and award a “HAI friendly” or “Human-Animal Friendly Interaction” accreditation seal to the farms involved in this project.

Digitalisation – key in the pork industry

The pork sector has been promoting innovation and digitalisation from the farm onwards for several years to optimise sustainability in all areas, mainly in terms of animal welfare standards, and the HAI 4.0 project forms part of this trend. Animal welfare is achieved when the pigs are completely healthy and in harmony with their surroundings and is caused by a series of stimuli or agents in the environment in which they live, such as food, environmental conditions and different variables in the relationship with the people responsible for their care.

It is this last point that experts from the department of Animal well-being of the IRTA, experts in standard Welfare Quality®, want to study in greater depth in order to lay the foundations and scientific protocols to interpret the reactions to different variables, such as the speed of movement of staff, reactions to strangers, the time that has passed since the latest treatment, the colour of clothes, the type of light, background music, etc. These reactions will be recorded with cameras that the carers will wear on a helmet. Subsequently, these videos will be processed with a technique known as “artificial vision” to determine if the animals’ reactions are friendly, suspicious or protective. The analysis of the images will be carried out through the implementation of a Deep Learning algorithm that will detect if the animals approach or move away from the person when he or she makes a series of movements.

HAI 4.0 began development in summer 2021, with the aim of publishing its data in the second quarter of 2022.

The Grupo Costa farms that are taking part in the project belong to Piensos Costa, the company that spawned the Costa Food Group meat holding, which in 2018 became the first white pork meat producer in Spain to obtain the AENOR Welfair™ certification in Animal Welfare in all its farms throughout its entire production process: from the raising and transformation of the pig to the production of its meat products. 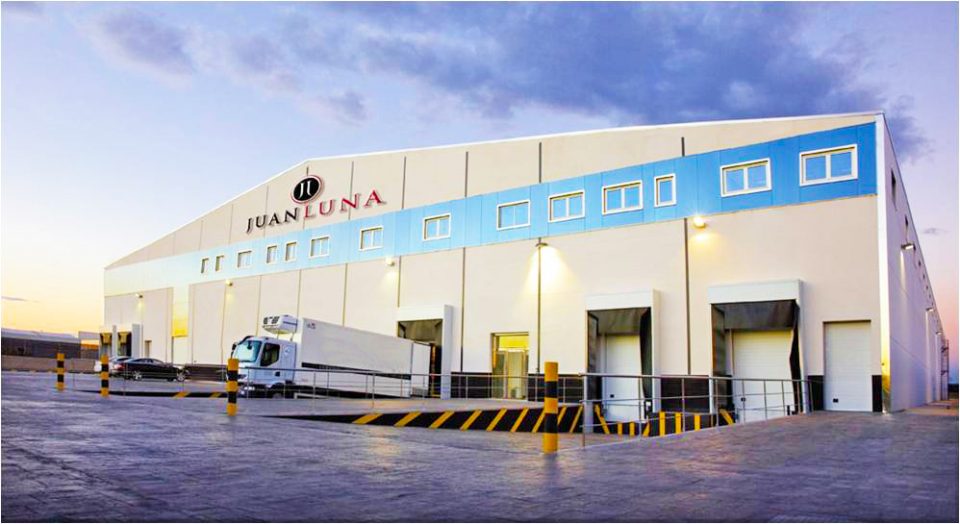 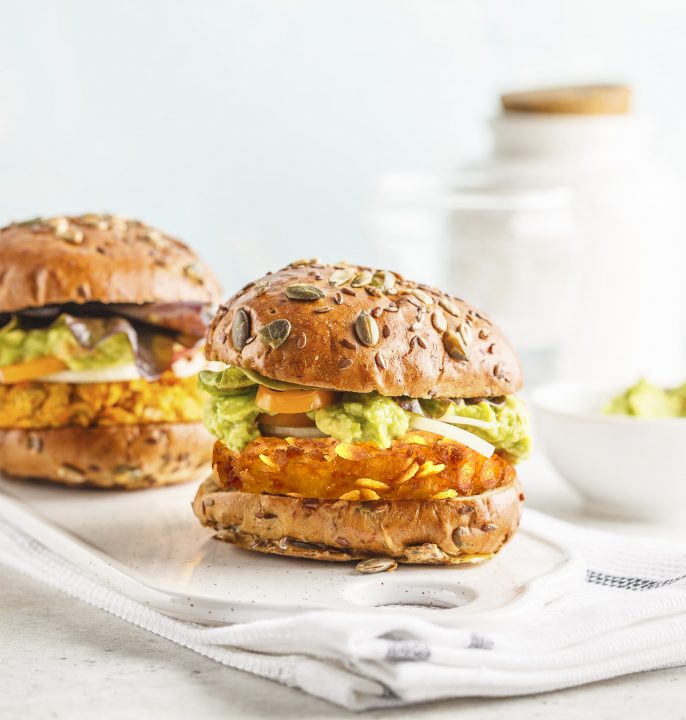 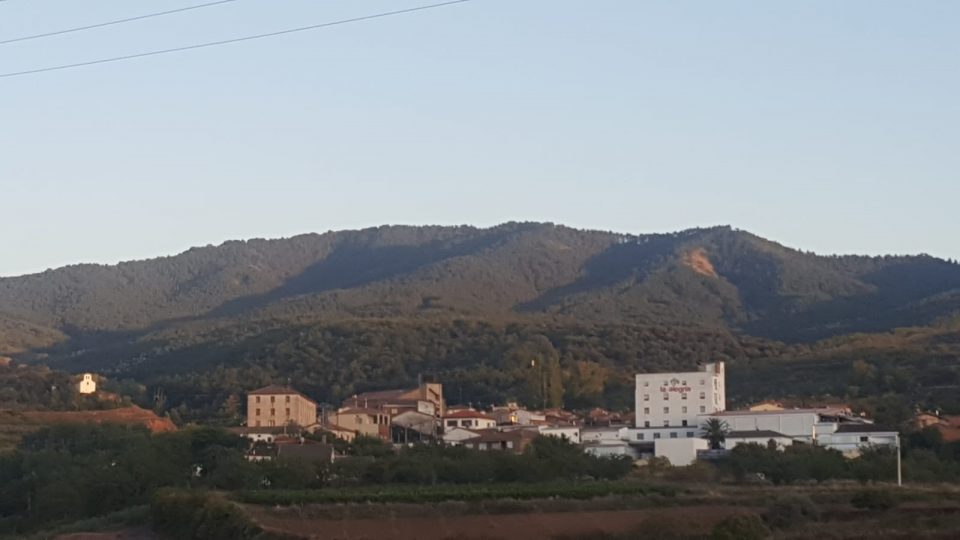 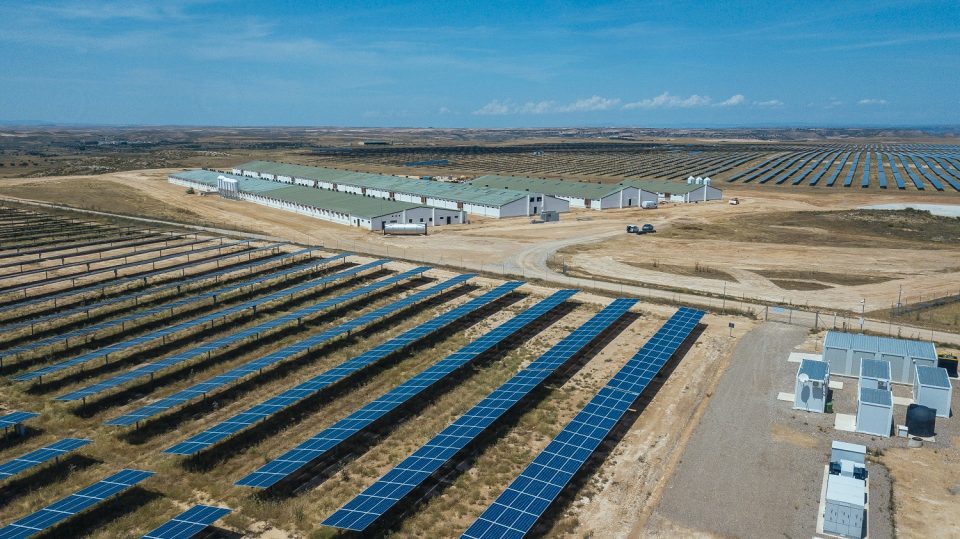 Grupo Costa leads the way in Europe with a new farm in Teruel, implementing a digital feeding system and specially designed spaces to improve animal welfare